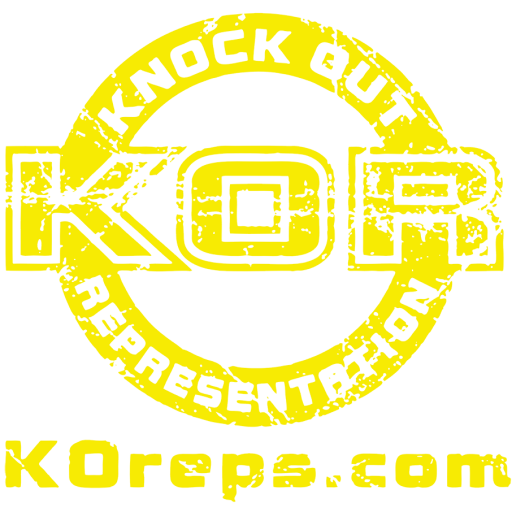 NYC plays host to the PFL $1 million tournament finals, featuring Dilano Taylor who climbed his way in via the challenger series.

Jordan Newman stays undefeated with a win this past weekend at Bellator in Chicago via second round submission.

John Hathaway steps back into the UFC Octagon on September 29th

After the whirlwind of events surrounding UFC 151, KOReps

KOreps athletes, Jamie Varner and Anthony Njokuani will be making

KOReps is proud to announce a new partnership with Virtustream

Rapper 50 cent and SMS Audio have recently partnered with KOreps